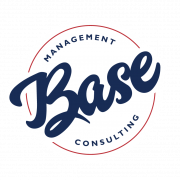 BASE Management Consulting and its consultants have been key contributors in initiatives that have won several awards including the following:

This is awarded by URISA (Urban and Regional Information Systems Association) to recognize exceptional achievements that have improved the delivery and quality of government services. This was awared to the City of Calgary for the CASPER project that our own Ruben Lipszyc was an intergral part of making a successful implementation.

This was presented to the Geospatial Emergency Management (GEM) project for the Calgary Emergency Management Agency (CEMA). GEM was a large and complex undertaking to provide a common operating picture (COP) for CEMA. Mr. Lipszyc was involved in designing and documenting processes related to the usage of the COP.

This was another award received for the implementation of the GEM project.

This is awarded by ESRI for organizations that have embraced geographic information system (GIS) technology to improve the world, and was presented for the City of Calgary's CORE Mapping Project. Our own Ruben Lipszyc was involved in this entire project's lifecycle including designing the future state processes that were executed by the organization after implementation.

This award from URISA recognizes extraordinary achievement by government agencies in the use of automated information systems. This award was also won by the CORE Mapping Project.

This was another award for the CORE Mapping Project which is presented to organizations for outstanding achievements in the application of GIS technology. 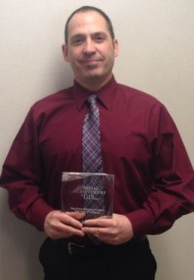 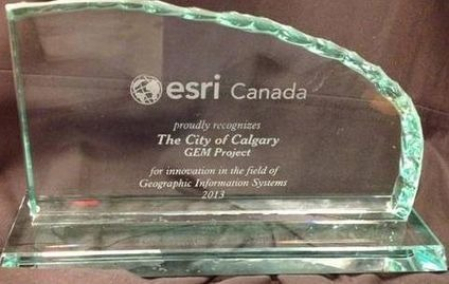